Eurocop installed the first 4.0 printing plant in the Adria-Balkan region

The first autonomous line in SEE region for printing instructions/manuals has been installed in the production plant of the Cetisk printing house in Celje, Slovenia. It is a Ricoh Pro V20000 industrial ink jet printer and finishing line, installed by Eurocop, an authorized distributor of Ricoh solutions for ex-Yugoslavia countries. The whole project was led by Mr. Milan Loncarevic, owner and founder of the company Cetisk and Mr. Zlatko BoSnjak, co-owner of Eurocop.

As Mr. Loncarevic told us, the most important product of the Cetisk are instructions/manuals for various electronic devices. It is a very demanding product because customers insist on very thin recycled paper.

Until recently, they did this job using analog technologies, but few years ago they concluded that digital technologies are mature and decided to start replacing their analog production lines.

They decided for the Ricoh Pro V20000 printing unit, an ink jet single pass industrial printer whose technology enables printing at a speed of 150m paper with an automated finishing system. Two people work in a shift on a digital printing line with a speed of 2.5 m per second.

Why did you decide to install the Ricoh Pro V20000 industrial single pass ink jet printer and finishing line?

A problem that so far we weren’t able to solve well by using digital production printer is print on 48 g recycled paper and a compatible finishing line. Production with analog technology creates us big problems with small editions where often happens that on a thousand printed instructions a thousand pieces go to waste due to line adjustment.

A few years ago we concluded that digital technologies are mature and we have decided to start the replacement of our analog production lines. We analyzed multiple vendors and technologies but Eurocop Company with Ricoh Pro V20000 printing unit and automated finishing system has proven to be of the highest quality in addressing the needs of our customers.

The finishing system has an autonomous line and consists of Hunkeler, Mathias Bauerle and IBIS equipment.

The entire product line is based on PlanetPress Connect software from Objectif Luna, which coordinates the operation of various devices. The most demanding part of the entire line was to synchronize the equipment from different manufacturers into a single unit that prints perfectly.

In Cetisk they are extremely satisfied with the productivity of the line and they see great potential in the substitution of analog technologies with a new digital line. 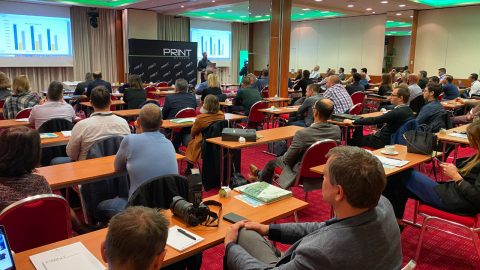 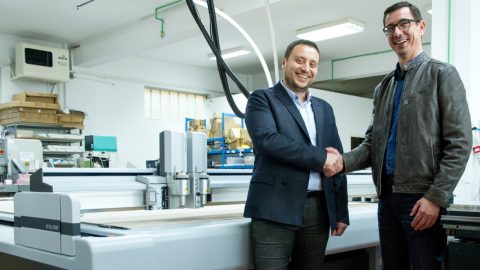 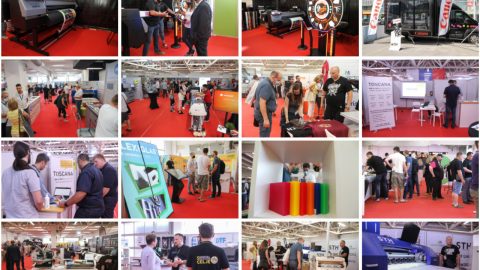 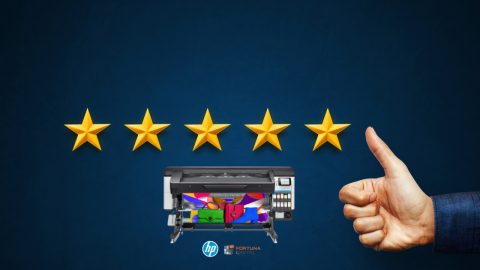 Companies that have decided to invest in white colour! 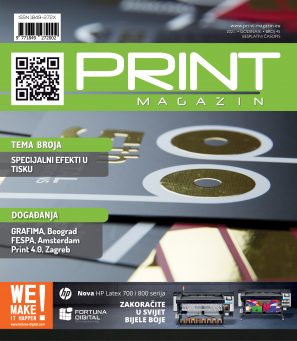