The Print21 fair in Zagreb exceeded all expectations

“Not only the fair met all expectations, but it far, far exceeded them,” is the sentence most often used by both exhibitors and visitors to describe Print21.

Namely, another and more than successful Print21 fair was held on April 13 and 14 at the Zagreb Fair. Print21 is fair dedicated to the presentation and promotion of, above all, digital printing technologies, from small to large formats.

This year’s edition of the fair was the largest so far, both in terms of the number of exhibitors and the number of visitors. 26 exhibitors from Croatia, Slovenia and Serbia presented their offer.

Judging by the crowds at the stands, there was interest for every sloution. But if we had to point out something and according to what the exhibitors told us, there was a lot of interest in DTG / DTF technology and digital finishing solutions.

Beside technology, Print21 in Zagreb also brought visitors a wide range of materials, from films and foils of various manufacturers and purposes, including those for car wrap , but also the one for interior design, through paper to board materials.

Print21 has shown that fairs are very much needed in the printing industry, especially specialized, local / regional fairs, which is best shown by more than 1,300 visitors from across the region and Europe. Among the visitors were also pupils and students of graphic schools from Bosnia and Herzegovina, Slovenia and Croatia.

As in 2020, Konica Minolta provided organizational support as the Golden Partner of the fair.

All togother, these were two successful days that definitely ranked the Print21 fair among the real regional graphic fairs.

Check out the photo gallery on our website as well as the video on our YouTube channel. 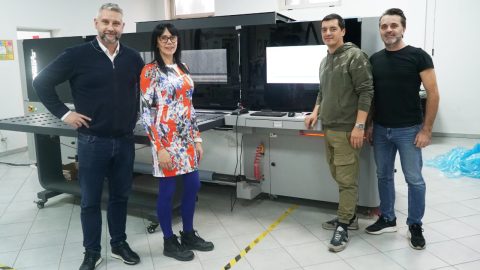 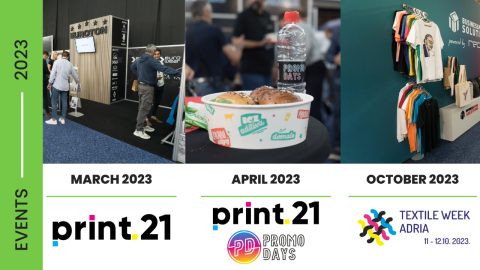 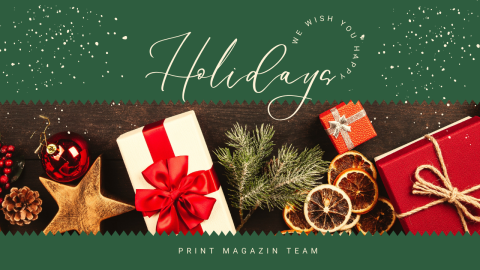 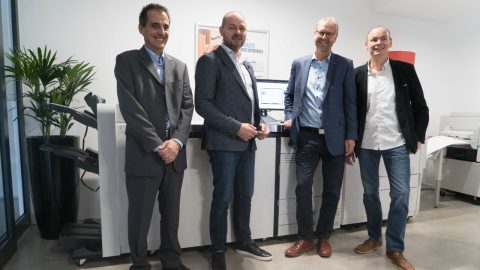 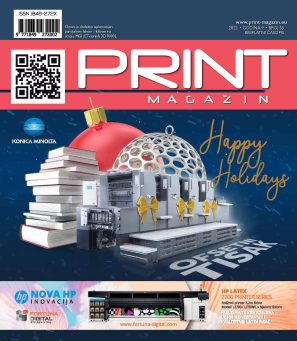