According to the trends, but also due to changes caused by the pandemic, Print Magazin launched its YouTube channel last year. Since everything stopped in March last year, the YouTube channel served us as an additional window into the world.

We launched a series in which we talked with various guests about topics of interest to the graphics industry. We talked about technologies, interesting installations and applications, types of printing, specific segments, but also about general topics related to business. The region’s graphic market has responded well.

The opportunites for such interviews we had this year at the Fachpack packaging fair held in Nuremberg and at the FESPA fair held in Amsterdam.
Below are the links to interviews published in English on.
Constantia Flexibles at Fachpack
Packsize at Fachpack
Agfa at Fespa
Gunadong at Fespa
Dataline at Fespa 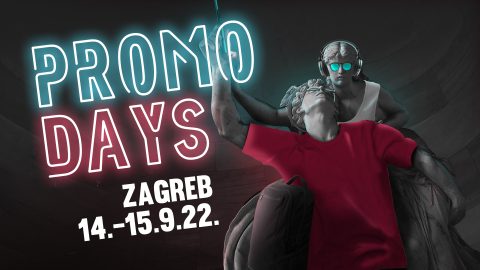 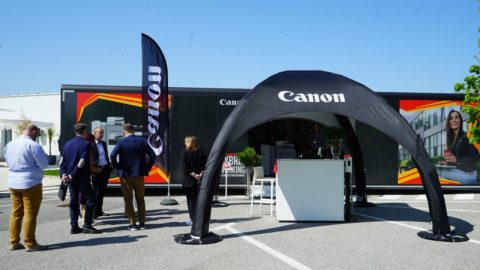 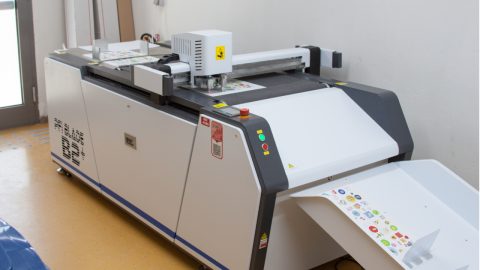 In the printing house Macan from Zagreb, finishing is no longer a “bottleneck” 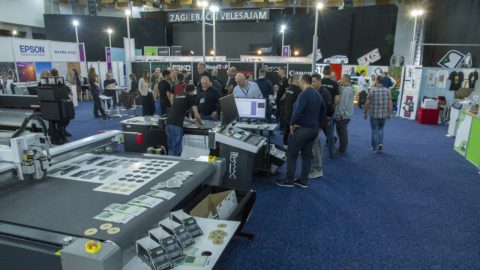 The Print21 fair in Zagreb exceeded all expectations 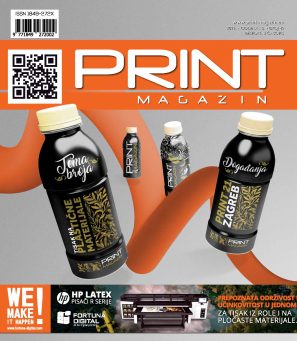